Southport is a city in Brunswick County, North Carolina, United States, near the mouth of the Cape Fear River. Its population was 2,833 as of the 2010 census. Southport has been a popular filming location for television and movies, including film adaptations of the works of novelist Nicholas Sparks. 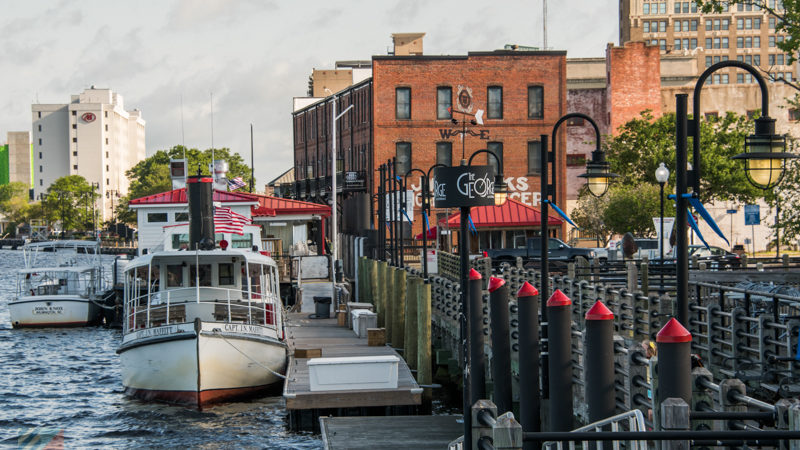 NC/SC Trip When we were at the Embassy Suites in Orlando we had one of their timeshare reps come up to us in the lobby asking if we wanted to tour the timeshare in exchange for a 7 night vacation to Myrtle Beach for free, + a night free at any Hilton property afterward + $100 back.I mean, absolutely. I love free vacations. We had no intentions of buying a timeshare...